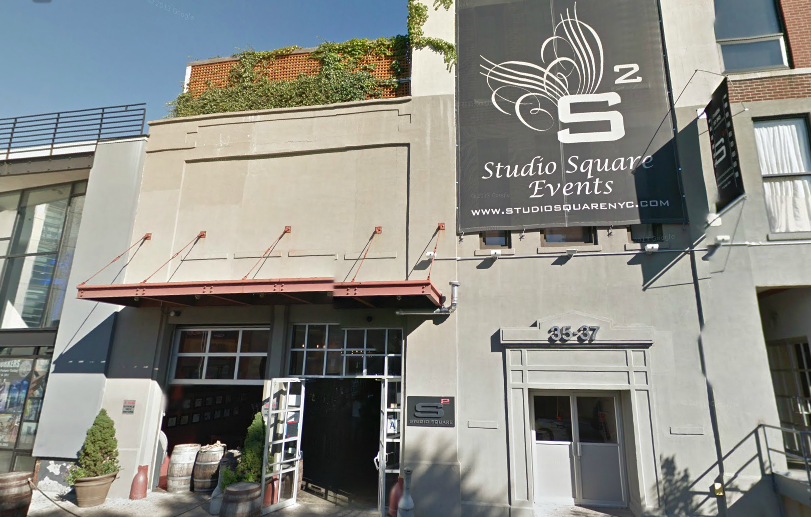 Studio Square is a total of 30,000 square feet which is made up of two large indoor areas and a cobblestone courtyard.  Studio Square is famously known for their large beer garden in which they feature food a long with pitcher and drink specials.  They are known for taking their beer very seriously in The Garden to which they introduced a custom tap system which is said to be the most advanced system in the world.  The Garden also hosts DJs, bands and parties.  Studio Square also offers the loft in which they have DJs perform on some nights and host parties as well.  Downstairs is a prime steakhouse and Cávo nightclub.